Handler Marketing designed a great logo for Nirvana Deli & Cafe that had its signature Reuben sandwich floating on a cloud, to signify that when you eat Nirvana sandwiches it will be a heavenly experience. The logo further strengthened Nirvana Deli & Cafe’s brand image while increasing sales and awareness. 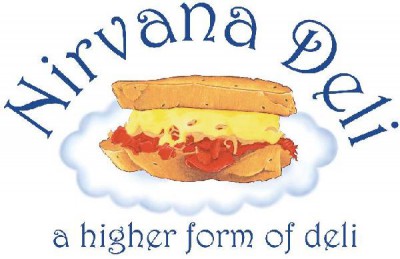